Tweet it!
Save Save
Sidebar
+276 277 1
Published 7 years ago by YourTaxGuy with 119 Comments
Additional Contributions:
Show more
Add Related Link 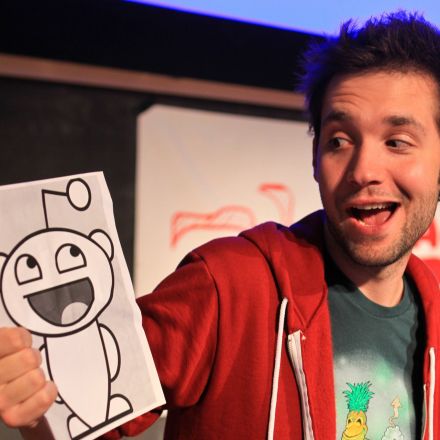 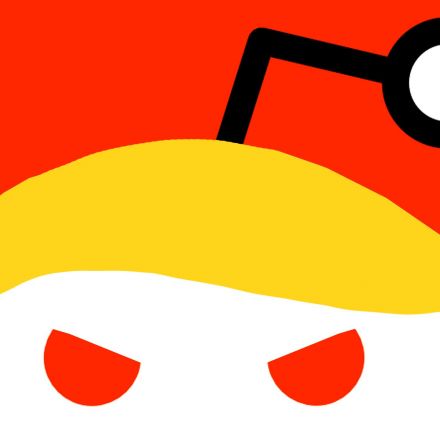 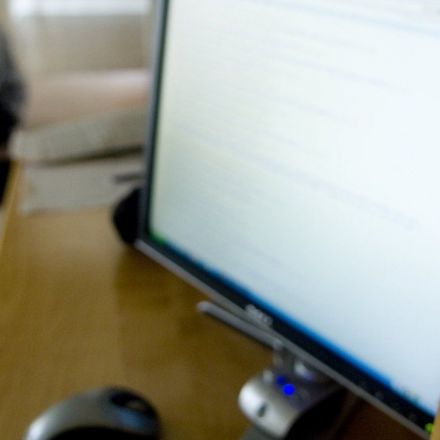 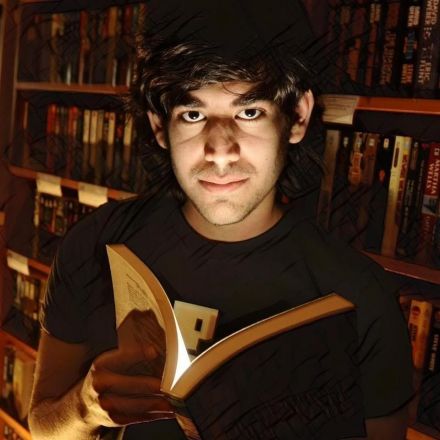 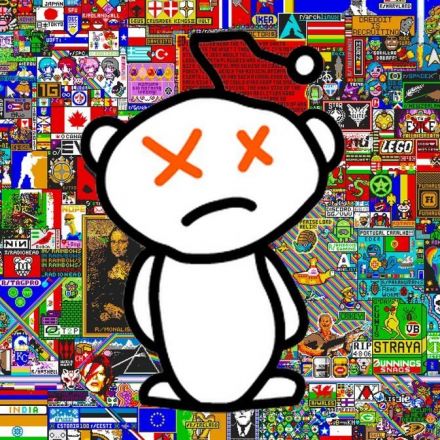